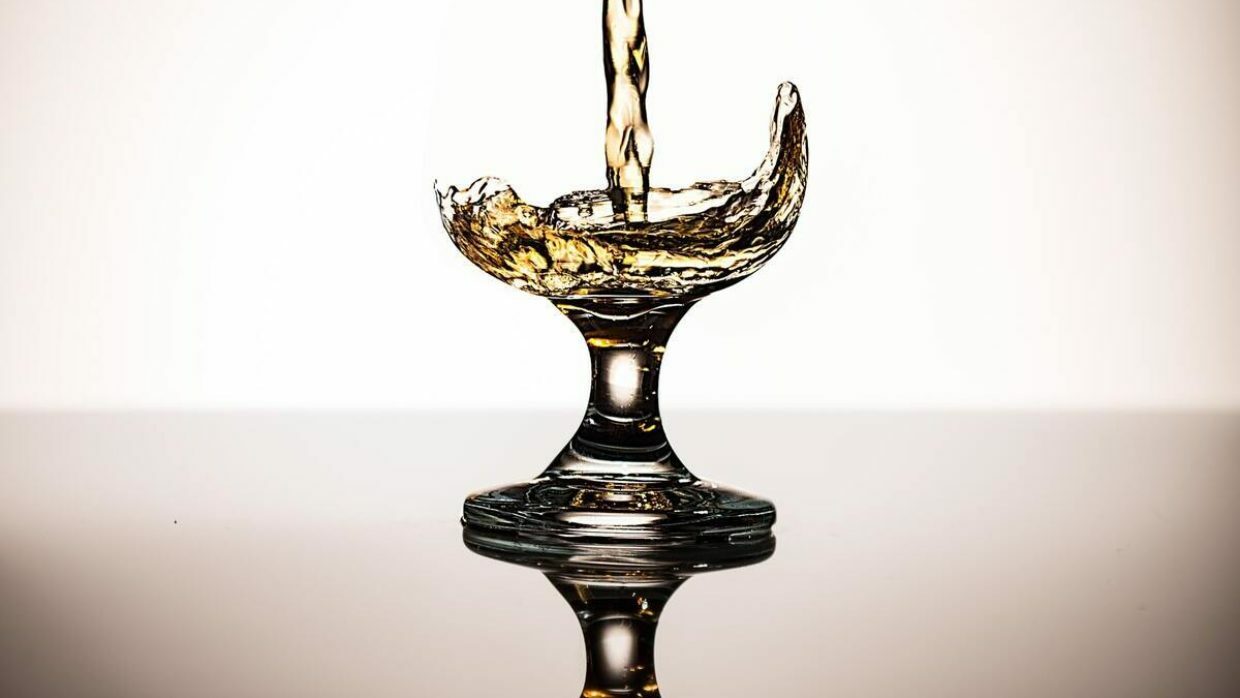 Brandy and cognac are both distilled spirits that share many characteristics but also many differences. What is this spirit called Brandy, loved by the Dutch and now produced in many places around the world?

Brandy is an alcoholic beverage produced by distillation of grapes. The word Brandy comes the Dutch « brandewijn » which can be translated by burned wine and refers to the heat felt while drinking the spirit. We can identify it with its ambered colour due to the ageing in barrels.
The first Brandy was made during the 12th century. It was only produced by doctors and apothecaries and used as medicine. Distillation was not authorized in France until the 16th century.

What are the differences between Cognac and Brandy?

Brandy refers to all the eau-de-vie made from wine and produced everywhere in the world (France, Spain, Australia). Cognac, on the other hand, is a brandy produced in a specific area around the city of Cognac. Cognac is an AOC unlike Brandy. Cognac is a brandy, but all brandies are not cognac.

Cognac is made from 5 different white grape varieties: Ugni Blanc, Folle Blanche, Colombard, Montils, Sémillon.
The wine is then distilled twice in a Charente copper still. It needs to be aged in French oak barrels and at least 2 years beginning on April 1st of the year following the harvests.
Brandy is made with white and red grapes. The juice is fermented and distilled. The alcohol level between 35 and 60%. Its ageing is made in wood barrels and should not excess 6 months.

The two spirits don’t have the same taste at all. Each one has its own aromas and specificities. You can also guess the difference with the smell and the colour.

Where is Brandy produced?

In France, the most famous Brandy producers are Cognac Houses: Hennessy, Martell or Rémy Martin. But there are also small producers such as Maison Painturaud Frères that also produced Pineaux des Charentes.
In the USA, Brandy is essentially made in California. Major brands of brandy are Christian Brothers, E & J Gallo, Korbel et Paul Masson.
In Portugal, the most famous brandy is the CR&F (Carvalho Ribeiro & Ferreira) also called “agua ardente”.
In India, companies selling most brandies are McDowell’s No.1, Mansion House Brandy, Old Admiral, Honey Bee, Men’s Club Brandy.
In Brazil, there is the brand Deher.

How to drink brandy?

Brandy is a spirit full of aromas that can be drunk on its own, in cocktail or in digestive. It is served at ambient temperature in a wine glass or a tulip-shaped glass.
Cognac is known to be a digestive but is more and more drunk with tonic or as cocktail. The digestive tradition at the end of the meal is less common. Digestives are essentially drunk for big occasions like Christmas or in very nice restaurants.
Brandy is usually used in cooking especially with meat or in soup. Brandy is also used in deserts like in crepes or on Christmas Pudding.